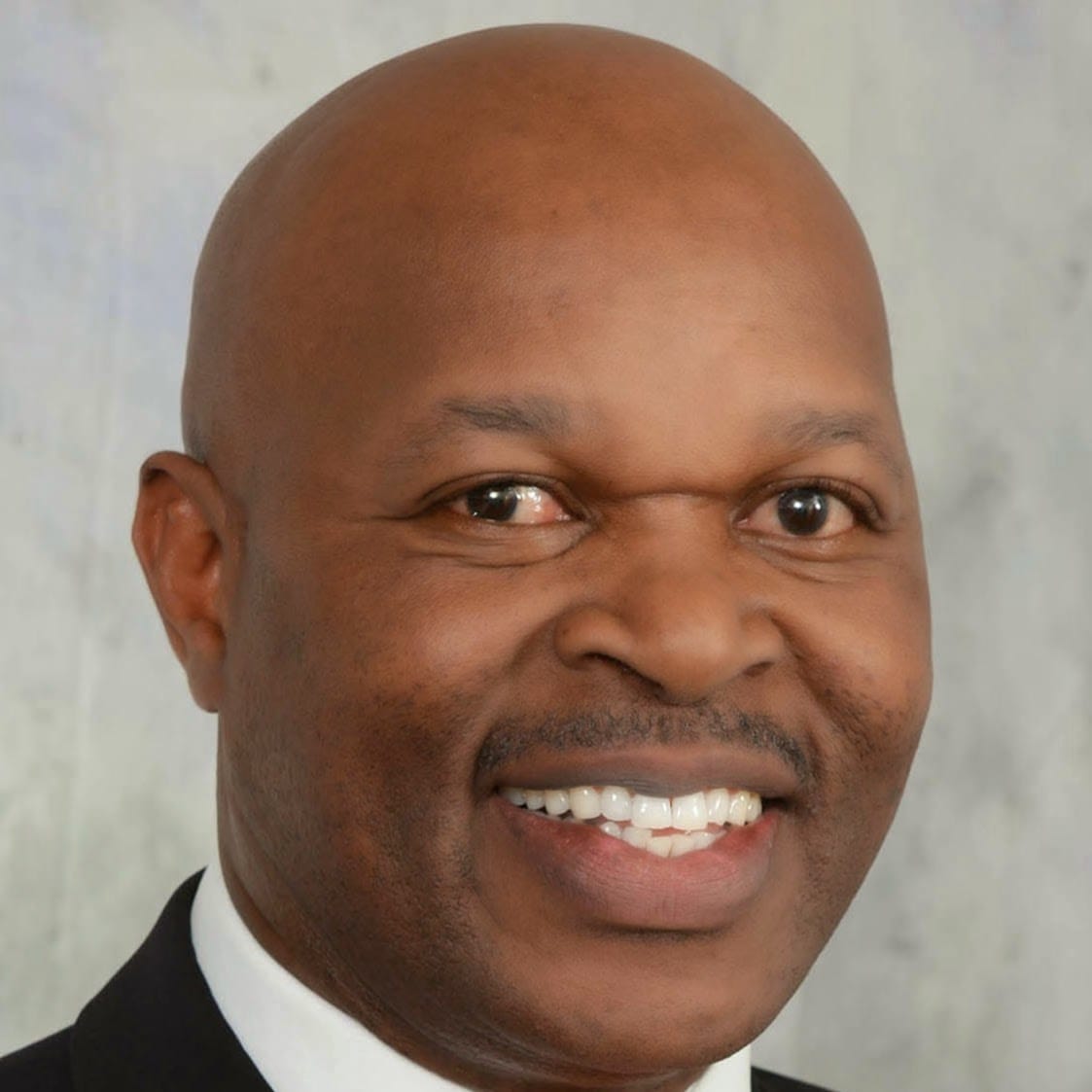 The BNL regrets the persistent attempts by some people masquerading as advocates for the development of basketball in South Africa at the expense of progressive achievements of the BNL in the past 5 years. This is evidenced by the discovery of the hacking of all the BNL media platforms, including the website. Our investigations have led us to identify the perpetrators of such acts and the matter has been reported to the law enforcement agencies.

Despite this unfortunate situation, we are pleased to engage with the progressive basketball community and its stakeholders on these new platforms. We are pleased particularly with the 6th edition of the BNL Championship, which will also see some games played in Durban for the first time. The performance of the clubs thus far gave reason to an optimistic look into the future of the standard of basketball on a broader level. The playing standard of the 10 clubs is thus far of progressive quality that we have witnessed in the BNL history. We are particularly pleased with the progress made by BNL owned clubs, whose operations are limited to the extent of resources made available to their administrators. We are also very delighted with the support we have received during the past five years from our partners, Supersport, SRSA, City of Johannesburg, and Molten. We appreciate the commitment from the players and officials alike as we forge ahead to deliver a programme of the highest possible standard.

I wish all basketball stakeholders all the best during this current season.