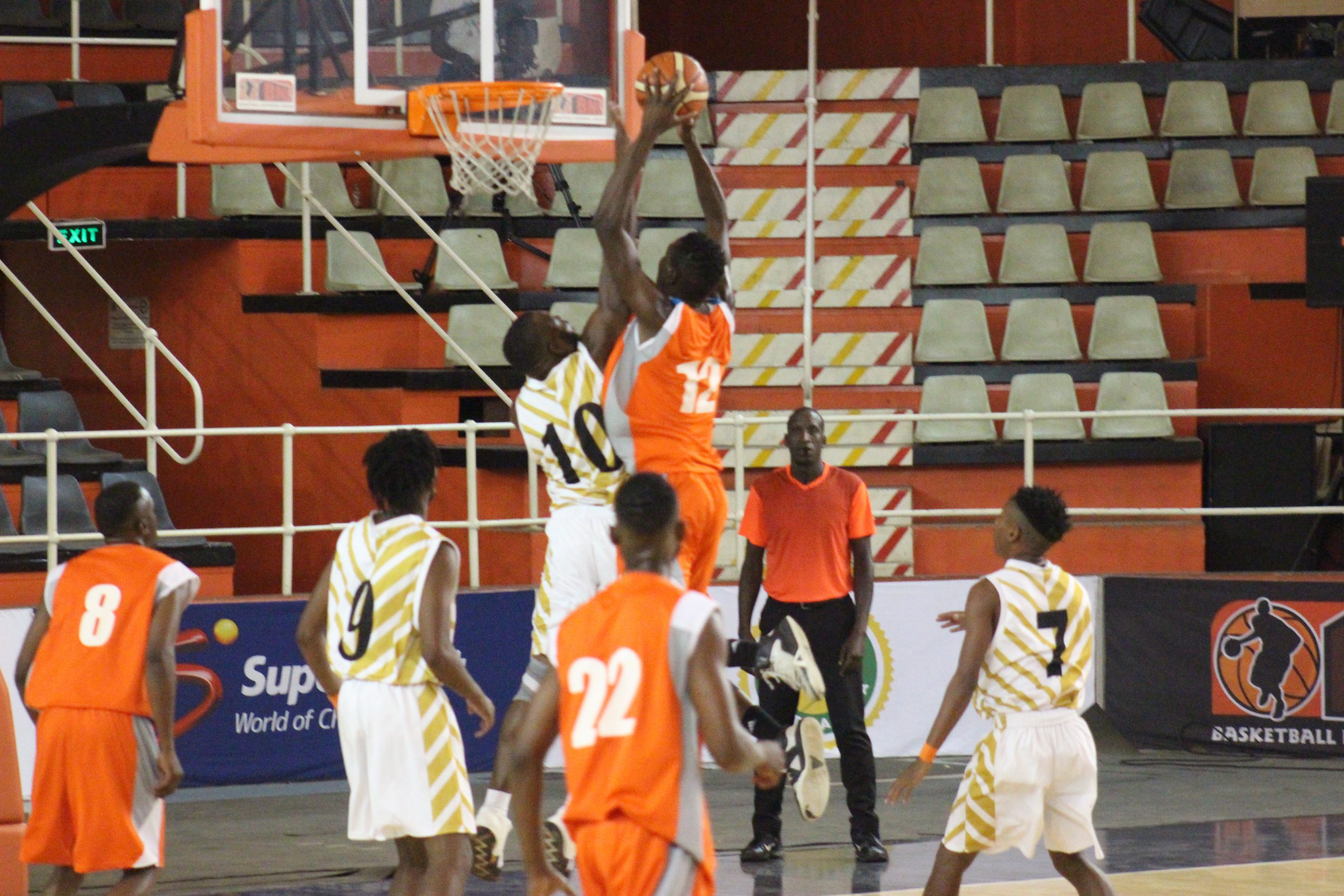 Friday
MARLINS SNEAK PAST PRIDE, WHILST THE EAGLES DO IT IN OVERTIME SHOWDOWN
The Basketball National League action continued to heat up on Friday evening, with the traditional two games taking place on the night at the Wembley indoor arena in Johannesburg. First up in the second weekend of the top playoffs, the KwaZulu Marlins battled it out with Limpopo Pride, whilst the Western Cape Mountaineers entertained the North West Eagles in a game that promised fireworks. Both games on the evening produced a great advert for South African basketball, with the Marlins sneaking past the hapless Pride 64-56. One has got to however feel sorry for Limpopo Pride, who have more often than not found themselves on the wrong end of the scorecard, after producing fairly good performances that have seen them lose out at the death. The other game was just pure entertainment by both the Mountaineers and the Eagles. It took an overtime showdown for bafana ba ko Bokone Bophirima in the North West to rise above the men from the Western Cape, beating them 108-97 in a highly entertaining game that kept spectators at the edge of their seats. The first game again saw Limpopo Pride enjoy a slender lead over an opponent in the first two quarters, but things started to slip inside the final quarter, which has been a recurring occurrence for Pride. On the statistics front, Pride even enjoyed the better of the rebounds, getting 53 as opposed to the Marlins 49. The rest of the stats board, however, belonged completely to the Marlins, which definitely warranted their victory albeit Pride let things slip in the final quarter to gift the KwaZulu Marlins an all-important win. The final game of the day, was an absolute nail biter and a great spectacle as it was a high scoring encounter between one of the tournament’s favorites and Mountaineers. Prior to the matchup, without a shadow of a doubt, the Eagles were tipped to take the win. The game told a completely different story as both sides had to settle for a 90-90 stalemate at the end of the fourth quarter. Prior to the conclusion of the game, it was the Eagles who were in the lead although it was 90-87. L. Mpano did step up for the Mountaineers with a 3 point jump shot with 12 seconds left on the clock. That meant the sides had to roll over into overtime, where the Mountaineers could only add a further 7 points in baskets, whilst the Eagles rained supreme bagging a further 18 to earn themselves a 108-97 victory. The weekend’s action continues on Saturday at the Wembley indoor arena, where four more matchups will take place. The games will see Egoli Magic and the Western Cape Mountaineers get proceedings underway at 11 am, Tshwane Suns then do battle with the KwaZulu Marlins, before the North West Eagles entertain the Soweto Panthers in the big clash of the day. The days balling action is then concluded with Limpopo Pride still searching for their first win against the Mpumalanga Rhinos, who will look to maintain their good run over their Limpopo opponents at 5 pm.

EGOLI PRODUCE THE MAGIC TO BEAT THE EAGLES
The Basketball National League campaign edged closer to the finals weekend when Egoli Magic took on the North West Eagles in the first game of week 8 of action in the top 8 playoffs. Magic proved too much for the Eagles, clipping them 74-55 in the end, keeping the momentum going ahead of another weekend of a jam-packed schedule . Both teams have looked good in the duration of the championships so far, so this one was bound to be a proper contest of balling action. With the league taking a break last weekend, many players would have been feeling revitalized with some still feeling the after-effects of an intense first inaugural Varsity Sports basketball tournament won by Wits the previous weekend. The first quarter saw Egoli Magic get things underway very quickly, with K.Nthoane bagging a 3 pointer inside 7 seconds to give his side an early lead. Which set the tone for the first 3 minutes, with Magic stretching their lead to 10 points without a reply from the Eagles. The men from the North West did eventually get on the board Courtney of a 2 point jump shot from T. Modieginyana, which was quickly followed up with a sublime dunk from T. Rutsito to see them trail by just 6 points. Magic eventually found their rhythm again in the game, running out to an 18-12 lead at the end of the quarter. The second quarter saw Magic grow their lead from 6 to 10 points, with the Eagles playing the chasing game, which often saw them caught napping when the likes of T. Chukwurah from Magic managed to steal the ball and provide the counter-attacking moves. The score at the break was 37-27 to the Johannesburg outfit. Going into the third quarter, the game was still there for the taking but it was the North West Eagles that had some ground to make up, after having lagged behind in the first two quarters. It was, however, Magic who continued to dominate, especially inside the first 4 minutes of the quarter where they pushed onto a 43-29 lead. The Eagles did try to find a way to try trimming the deficit but Magic was always able to get a reply with a basket of their own. That, in the end, saw the teams end the period of play with Egoli Magic well on their way to victory with the score at 58-38. The final quarter played out in similar fashion to the third, with the Eagles only managing to just shave a point off Magic’s lead, in the end seeing Egoli Magic winning 74-55. S.Cele was impressive for Magic, bagging 17 points and providing 5 assists. T. Chukwurah was also on hand to get 5 steals and a block in defense for the Johannesburg side that will have their sights set on the Soweto Panthers tomorrow morning. The balling action does continue tomorrow with the Egoli Magic taking on the Soweto Panthers first up at 11 am, followed by the Mpumalanga Rhinos and Tshwane Suns at 1 pm. After lunchtime, there will be a further two games with the North West Eagles entertaining the Western Cape Mountaineers at 3 pm, with the days match ups concluding with Limpopo Pride looking to get the better of the KwaZulu Marlins at 5 pm.