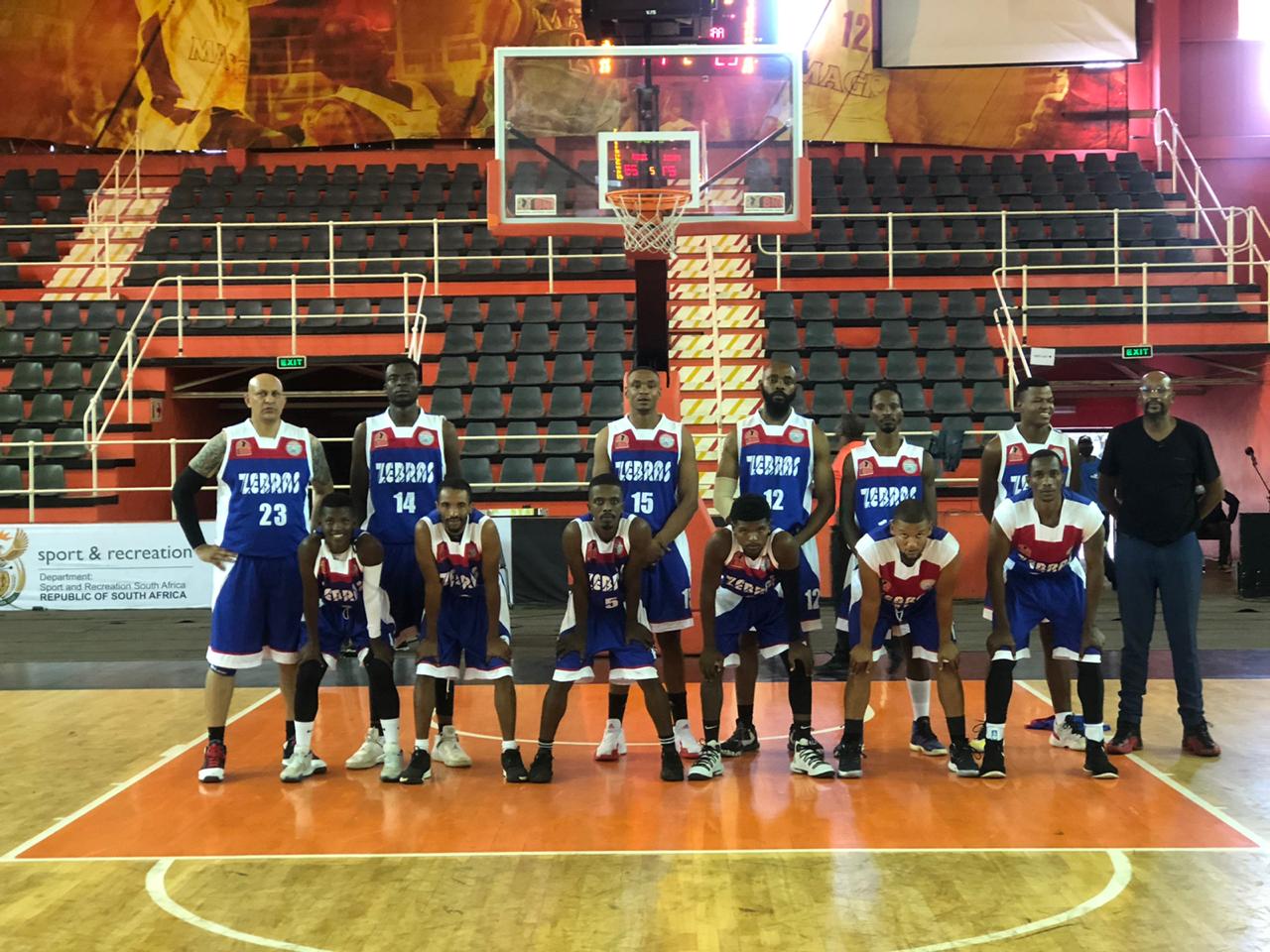 After a challenging yet successful 2020/2021 campaign, the management of the Basketball National League, the individual clubs and the players are focused on preparations to ensure that the 2021 season offer fans of the game even more. With "more" being the operative word. The Chairman of the BNL, Dr Albert Mokoena,  announced at the championship post-game ceremonies that the league will expand its basketball menu in the upcoming season.

In addition to the high tempo action provided by the men's clubs and the ground breaking foundation set by the ladies of the BNL this past season, Dr Mokoena mandated that every team assemble and prepare a women's team and an under 18 male squad to compete in the forthcoming season. Scouting and tryouts are well underway for all of the prospective participants in the expanded league.

In addition to meeting the expansion mandate as prescribed by the Chairman, the existing BNL teams are heavily engaged in ensuring their players stay fit while developing  and enhancing their skill sets on individual levels. Whether organized and distributed by the clubs or by players adhering to their own personal routines, the objective is clear...get ready! Players and teams have reported that physical conditioning, performing standard and non-traditional basketball drills are at the centre of their off-season efforts. Every athlete knows that the level of success one achieves during the actual season is in direct correlation to how much work they put in during the off-season.

The Northern Cape Zebras are at the forefront of developmental work in their province. The team is visiting schools in their communities to actively engage and create awareness about their activities and the opportunities available for youths in the province. They have recently established a women’s structure which will oversee the development and empowerment of the women’s game. In preparation for the upcoming season, The Zebras will be traveling to the Free State province to participate in the University of Free States’ basketball event which will also feature teams from Rhodes University, Free States Warriors and the host UFS. 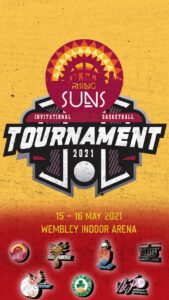 The Rising Suns, a component of the Tshwane Suns recently held and participated in a tournament where both their men’s and women’s teams were finalists. The level of competition in this tournament was high, and the Suns’ players surely benefited from it as they continue their preparation. The runners up of the 2020/2021 BNL season, the Soweto Panthers, have also got out on the court and participated in similar events to avoid any off-season stagnation.

The most challenging yet exciting aspect of this off season's tasks is rounding out the suite of ladies team so that every club is represented with a squad in the ladies division of BNL basketball. An encouraging point in that pursuit is that there is no shortage of women excited to play in the league at the pro level. The Soweto Panthers, Tshwane Suns and the champions Egoli Magic set things in motion in the inaugural season. Now the rest of the league's clubs are busy putting together rosters that will aspire to seize the throne and be recognized as the best in the lady's game.

It's a similar objective for all clubs when it comes to putting forth an under 18 team to give basketball fans a glimpse of the bright future on the horizon for SA basketball. The teams in the under 18 division will surely feature some of the country's future stars in the game. As they go about scouting and recruiting young players who play in local programs in their respective districts, BNL clubs find themselves "spoiled for choice" when it comes to talent to showcase in this new division that's also focused on nurturing and developing our young players.

Pre-season team workouts will commence soon with a yet to be announced league starting date of early September expected. The administrators of the league and the players are working hard in preparation now, so that our valued fans have the best basketball experience when it's time to play. See you soon!