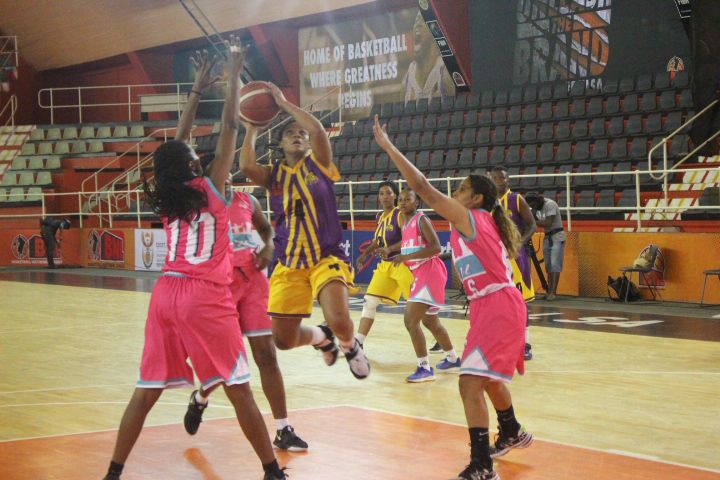 It is said that champions are made in the off-season. The notion behind this statement is that the objectives for improvements and fine tuning can be focused upon exclusively without competing with the "tunnel vision" of winning games. Therefore, as individual players work on their skill sets and teams build their rosters to improve the factors that contribute to success on the court, the management of the Basketball National League also sees the value of maximizing the off-season to ensure that each team is as prepared as possible entering the season.

To assist teams in preparation for the coming season and to ensure that BNL standards are established and upheld throughout the league, the BNL in partnership with its commercial partners, Forwardzone, has begun a series of workshops to re-emphasize and introduce certain principles that are the hallmarks of winning organisations. In a responsible adherence to lockdown regulations, the first workshop was held virtually on Saturday, 24 July with representatives from every club in attendance. The workshop was designed and targeted at the clubs’ administrators and managers in an effort to build capacity and competence amongst the teams.

In his opening remark, the BNL chairman, Dr Mokoena reminded all the participants the importance of and the League’s commitment to human capital development: “As the country’s Premier League, it is incumbent on us to deliver our programmes at the highest possible potential, hence, it is essential that the key assets of the organisation, which are the people, are invested in and developed. You as administrators play a critical role in assisting your team as well as the league in striving towards operational excellence. Operational excellence plays the important role of delivering an attractive product to the players, sponsors, key stakeholders and ultimately the fans and supporters.  As such, your role as administrators is paramount to the successful compliance with good governance practice.”

Representing Forwardzone, a company with a track record spanning over 20 years in sport management, Ashley Kotzin instructed the league administrators on various professional approaches on individual and team growth. He also laid out the importance of cultivating a positive mindset, managing resources and time.

Warren Engelbrecht, also of Forwardzone took the baton from his colleague and illustrated how the use of data management can assist in everything from monitoring of players and their development to the administrative aspects of the front offices.

In his vote of thanks, the BNL General, Manager Mr Dali Dzingwa noted that the potential deficiencies that can plague many organisations often occur on the administrative side. The GM reiterates that events of this nature will continue up to the start, and throughout the season.

The management of the BNL feels that the technical expertise brought in to assist the league and its teams will be instrumental in the league having its best season to date this year. In conjunction with the hard work that BNL coaches and players put forth on the court, the league has "left no stone unturned" in giving its fans the best possible basketball experience.

186 thoughts on “BNL BUILDS CAPACITY THROUGH ITS ADMINISTRATOR WORKSHOPS”