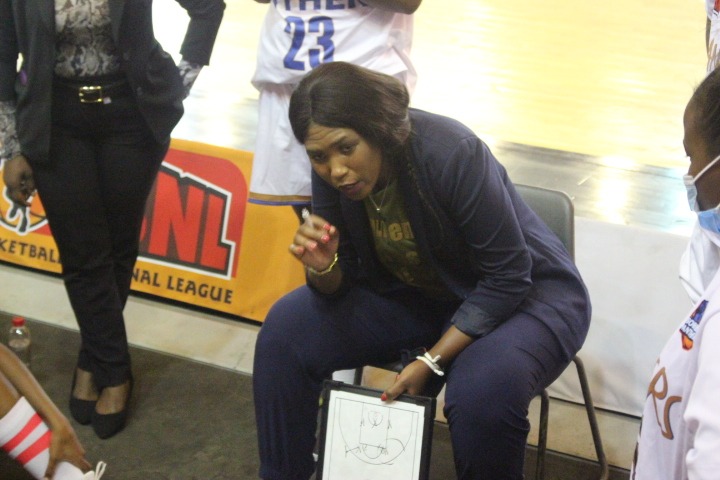 The Basketball National League on Saturday, 14 August, 2021 organised a workshop for its coaches on “Planning For Success” and “The Modern Coach and the Art of Communication”.

With over 30 members availing themselves for the training, which was delivered by Mr Warren Engelbrecht and Mr Ashley Kotzin from Forwardzone via Zoom.

Mr Engelbrecht emphasis the need for coaches to hone in on emotional intelligence and be empathetic because it is such soft skills that can assist in getting the best out of their players. He also laid down key focus areas of periodisation to keep in mind when planning which include Training, Recovery, Nutritional, Mindset and Game Specifics.

Ashley Kotzin, Forwardzone CEO in his presentation touched on the fundamental element of effective communication which are some of the attributes that the modern coach possess. He spoke extensively on “Active Listening” and outlined its benefits such as building strong relationships, developing trust, increasing collaborations, enhancing decision making, productivity and creativity.

The league, via its General Manager Mr Dali Dzingwa says it will continue to help shape the face of professional basketball in South Africa via workshops such as this. The league, through the National Technical Commission will explore ways to assist BNL coaches in acquiring their coaching certification in South Africa. The next training programme which is aimed at the technical officials will take place in a week’s time, said Mr Dzingwa.

10 thoughts on “Basketball National League Holds Workshop For Its Coaches”