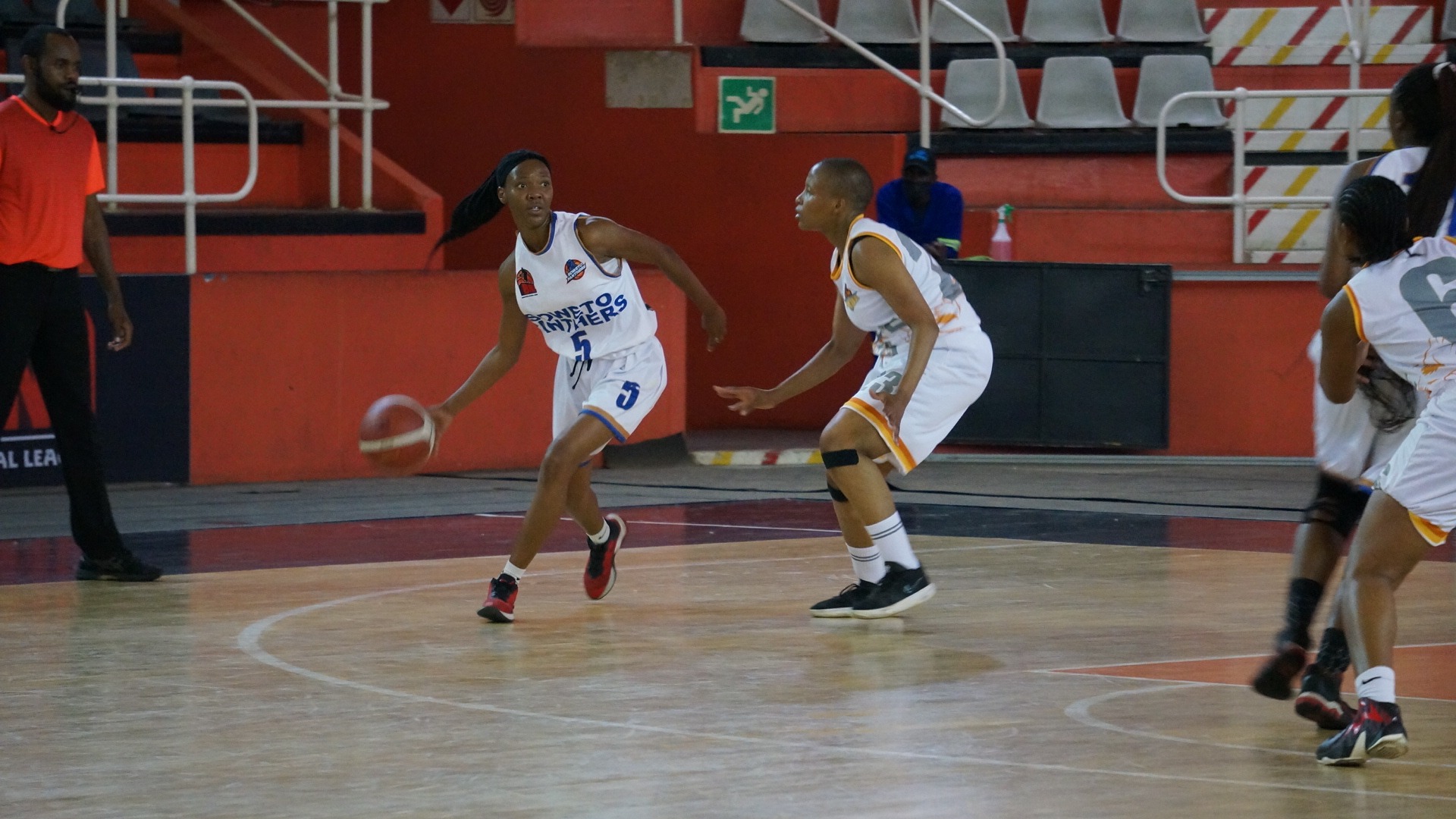 The 2021 edition of the Basketball National League tipped off on Saturday, 02 October and delivered yet another thrilling encounters for the top tier teams in the country all fighting it out in the most lucrative basketball competition in the country.

The BNL has always been synonymous with fantastic activities that excite basketball fans while offering the best players opportunities to showcase their skills. This year’s campaign is also about empowering the communities and remaining true to the organisation’s core values; in celebrating eight years of high-quality basketball, the league has launched a full fledge women’s league.

“It’s a reality that we are having a women’s league now- a semi-professional basketball Women’s league which for me as an individual who has been in sports for many years, is an achievement. We are the only semi-professional league in the country giving women the opportunity to play, and treating women equally as men. We are proud to have been able to provide this platform to give them one of the greatest days of their basketball lives so far”, said Dali Dzingwa: General Manager of the Basketball National League.

The BNL never fails to deliver on action and drama. On opening night, Egoli Magic Women set a new league record as they thumped Northern Cape Zebras 110 - 20 to post their biggest ever victory as a professional club since the formation of the league.

There were a few other surprises in the opening weekend but the so-called ‘Big Guns’ all side-stepped tricky first round ties, while some newly floated outfits found the going tougher against fancied opponents, Soweto Panthers Women gifted bragging rights to Limpopo Pride, this season competing in the BNL for the first time with veteran guard Fortunate Bosega in inspirational form for the Pride.

There were other exciting results as teams battled to etch their names in South African basketball folklore– Egoli Magic Men plundered from inside out as they defeated Limpopo Pride 74-47. Maqabe Molelekoa continued his dream start with the Northern Cape Zebras although his side fell 55-67 to Tshwane Suns and 57-64 to Egoli Magic. Tshwane Suns Captain Kagiso “Chief” Ngoetjana rolled back the years to show his quality as he put in a Man of the Match display in the win over Northern Cape Zebras. Londeka Gumede was outstanding in her superlative performance which led the Soweto Panther’s Women to a reclamation 75-26 win over the Northern Cape Zebras.